There! I said it. Want to know why? Well… I decided to knit a gorgeous skirt I found on Ravelry. More about that later on. I bought the perfect yarn for it and I was superhappy! Until now. The pattern asks for a provisional cast on, which is great if you want to knit in the opposite direction later on. Why would this be useful? Well, maybe you’re not sure if whatever you’re knitting would be long enough. In that case, you can knit the hem later on, making the length just right.

With this pattern, however, this cast on is merely used to create an invisible seam later on. I can achieve that same result easily with the mattress stitch, but I thought: “What a perfect opportunity to learn a new casting on method!” So I started crocheting a chain like they said, and picked up stitches from the bumps of the back of the chain, one by one.. It took me FOREVER to cast on! Like half an hour!! UGH! Never doing this cast on again unless I really have to.

If you, after reading this, still want to do this cast on, you can find a tutorial here. I don’t know how they just pick up the stitches with their knitting needles, I can’t manage to do that, so I used a crochet hook instead. 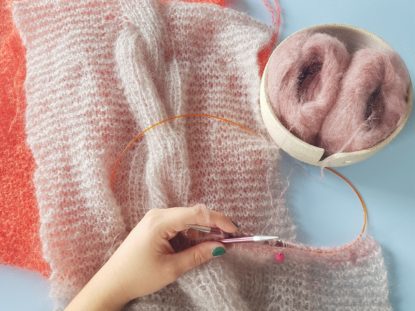 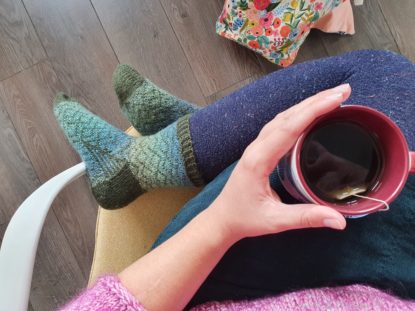 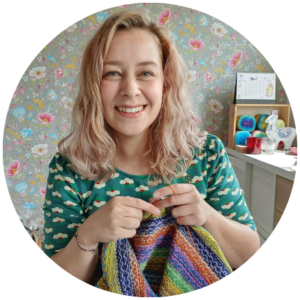 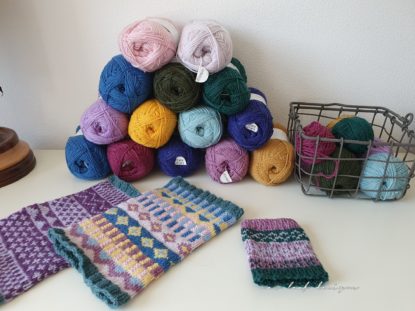 Traveling the world via yarn